Unity delivers a stable and scalable platform for creating captivating content. Content that is efficient to create, and that works on low as well as high-end hardware.

Unity is a 3D game editor which happens to contain one of the most advanced game engines out there. Packed with power it is built to meet the demands of next-generation game developers.

Create dazzling, different, captivating games with state of the art technology such as the Ageia physX Physics Engine, the most modern graphical effects, and highly optimized JavaScript.

Automatic asset importing, prefabs, and ultra fast edit-play-modify turnaround while you assemble and test your game helps maintain the creative flow. Asset production was never this fast before. The editor ties together all the powerful features of the engine in an intuitive way. 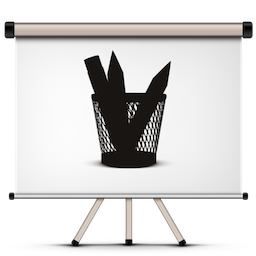 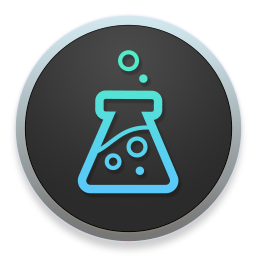 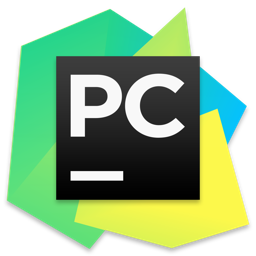 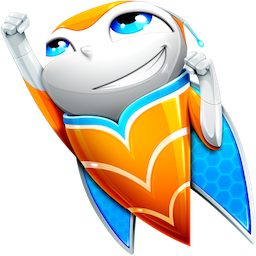 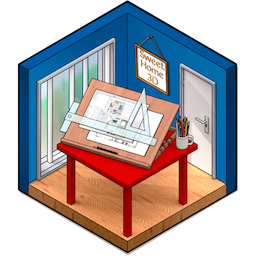 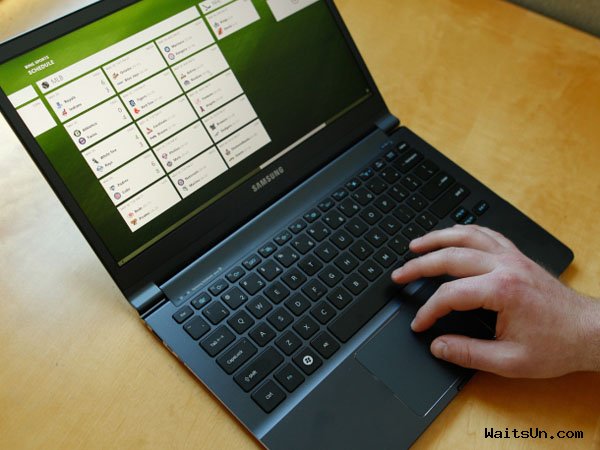 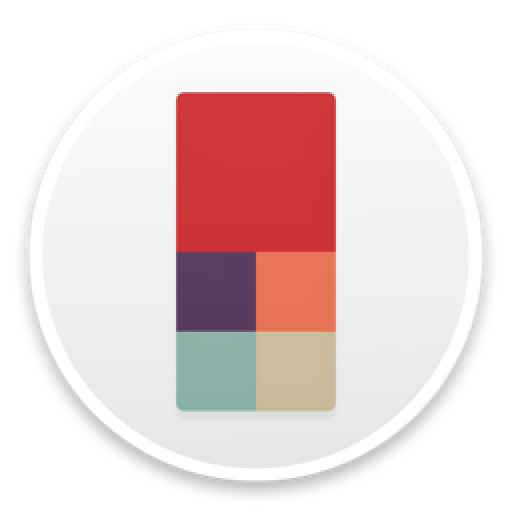 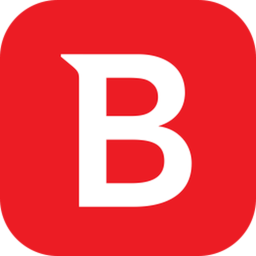