Tweetbot is a full-featured OS X Twitter client with a lot of personality. Whether it's the meticulously-crafted interface, sounds and animation, or features like multiple timelines and column views, there's a lot to love about Tweetbot. 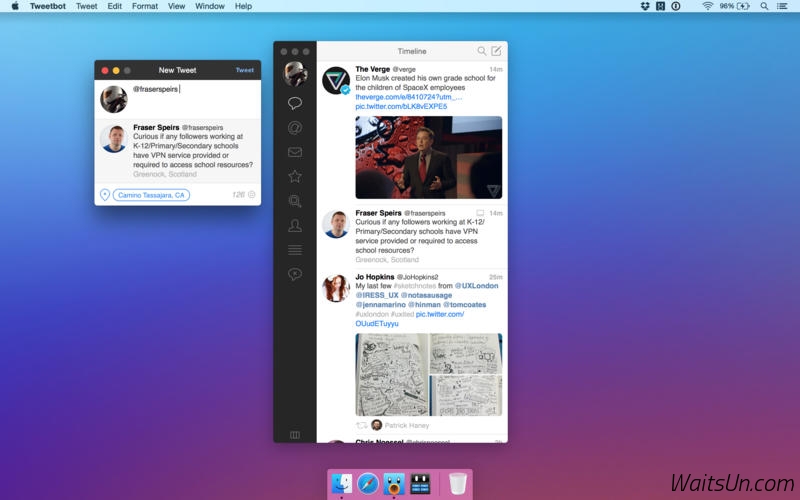 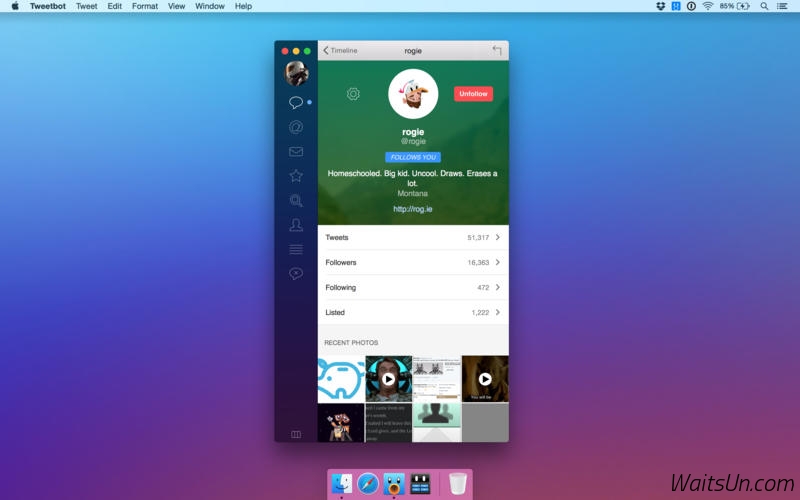 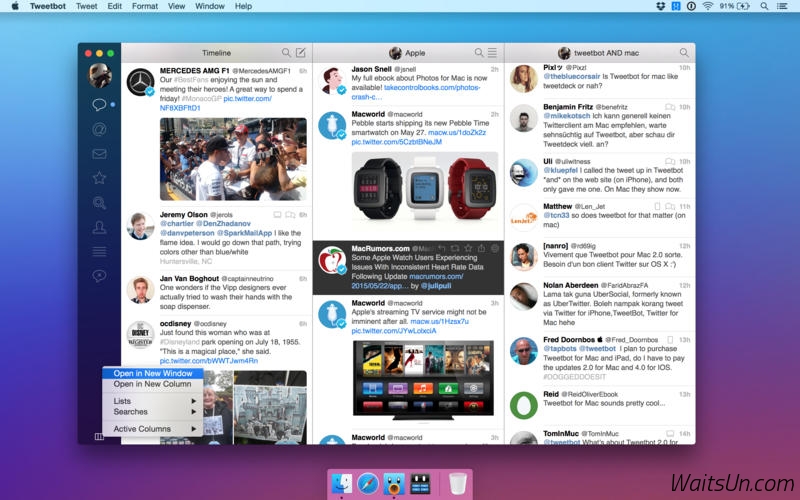 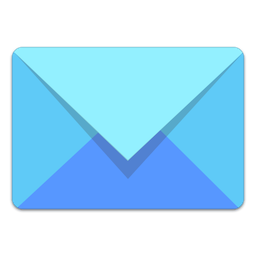 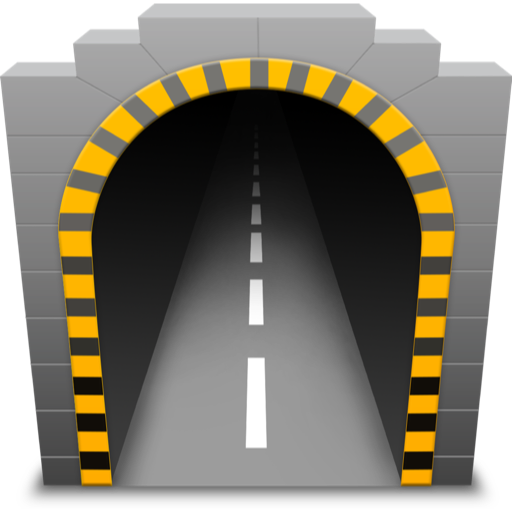 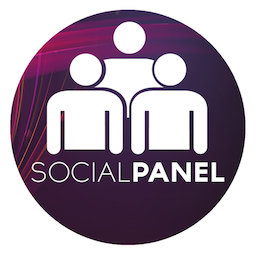 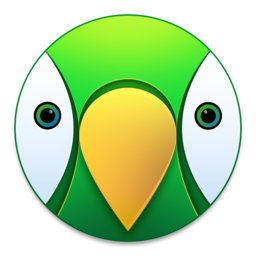 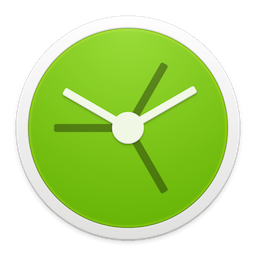 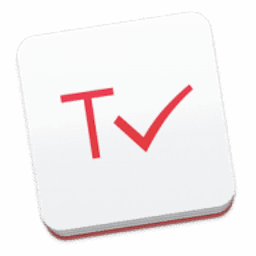 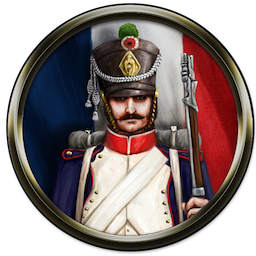