HandsFree lets you use your Mac to make phone calls, send/receive text messages*, record conversations, see call lists and more. It couldn't be any easier. With HandsFree running in the background (with the always available status icon and menu), you don't have to worry about missing a call or a text message. And we think the best part is that it works with any Bluetooth enabled phone. That's right, your Android, Windows Phone, BlackBerry, or iPhone is compatible. It's like Yosemite's Continuity except for everyone and with more features.

We love hearing from our customers, so please feel free to email anytime for support or comments at support@tunabelly.com. We do our best to answer within one business day. 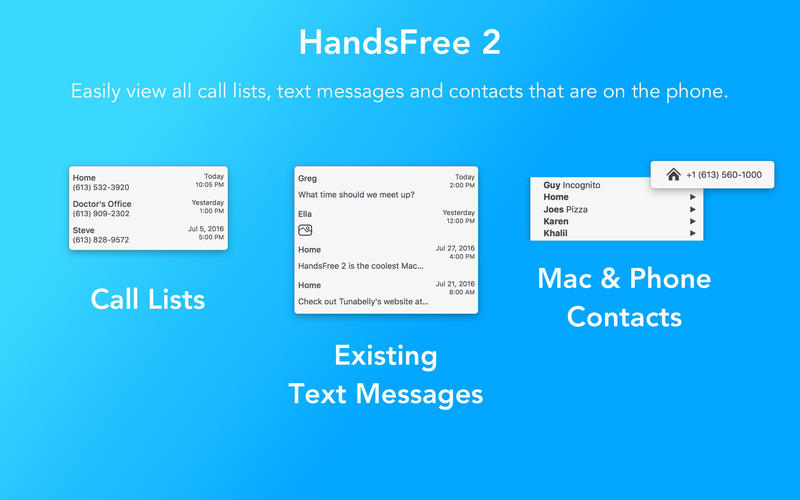 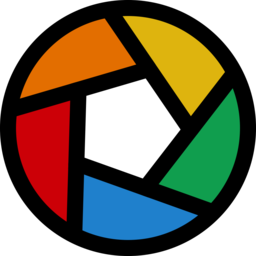 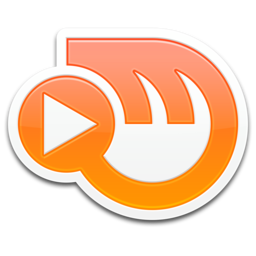 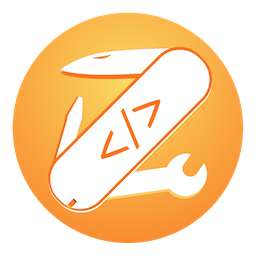 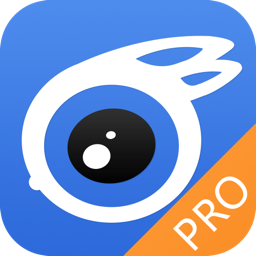 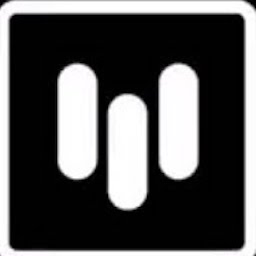 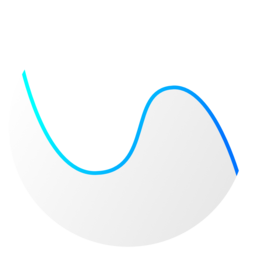 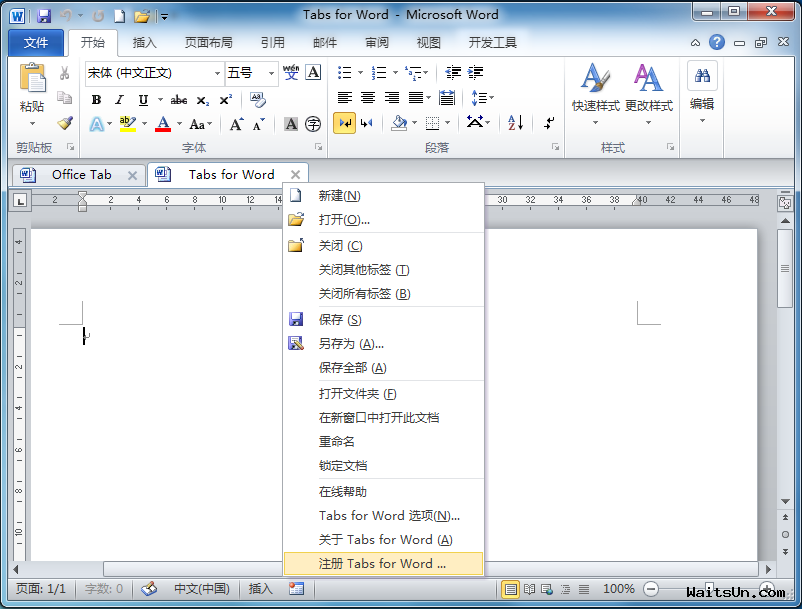 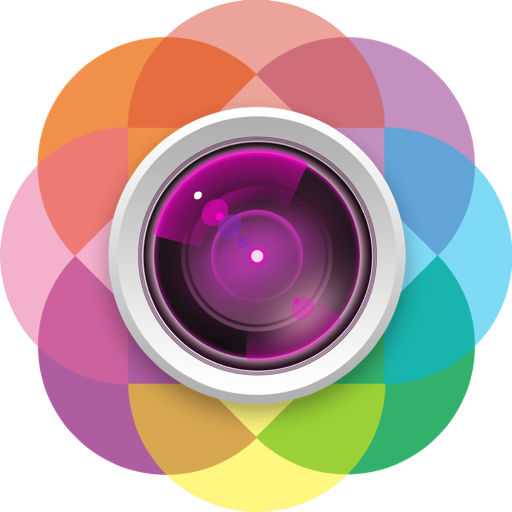 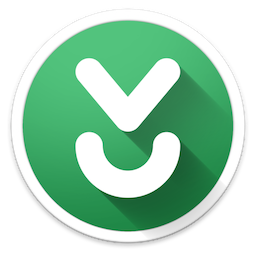