Exhibeo creates stunning, modern, and responsive HTML5 image presentations for the web. And fast! It's a Mac app for web designers, developers, and creatives to build HTML5 web galleries and slideshows. Just add your images, change some settings (if you want to), and out they pop! Exhibeo supports regular web graphics (PNG, JPEG, and GIF), as well as Photoshop, TIFF, RAW, and a whole bunch of other file types. Exhibeo comes with a bunch of themes for all kinds of purposes. Some are fixed, but most are responsive, meaning they look great wherever they're viewed" on a smartphone, tablet, or desktop. You know that moment when you swipe an image on your iPad, only to find nothing happens? Well, that doesn't happen here. If you see back or forward buttons, you can swipe it!

It doesn't matter whether you're building your site in a text editor, Freeway, or any other web design application. Just export as HTML, copy/paste the resulting code into your web page, and place the files on your server. Of course, Freeway users get it easy. The provided Freeway Action will do all the work for them. 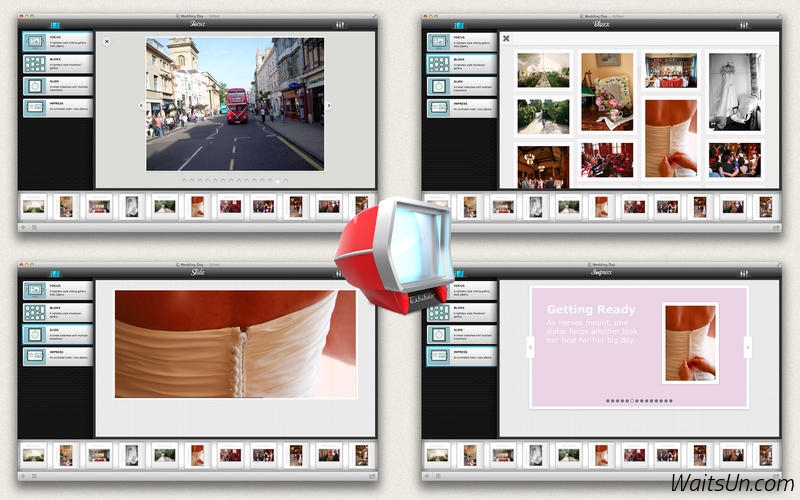 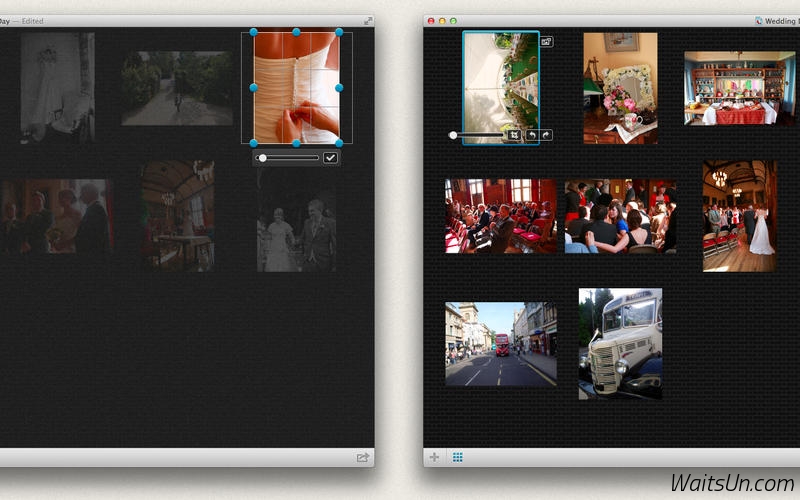 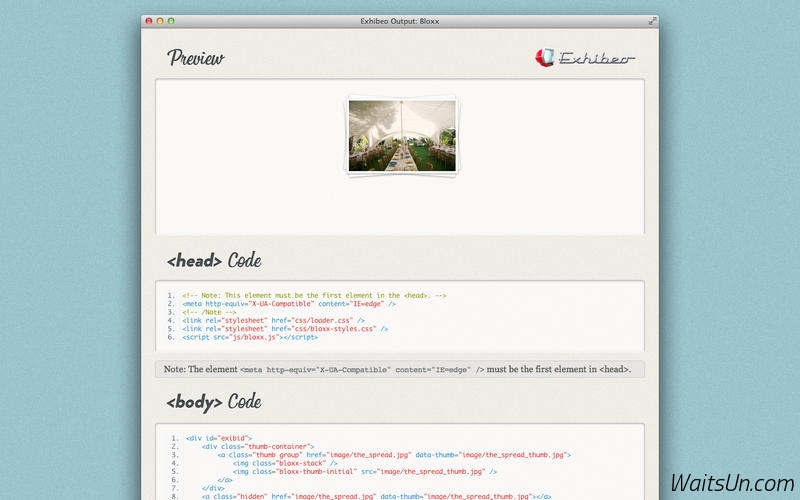 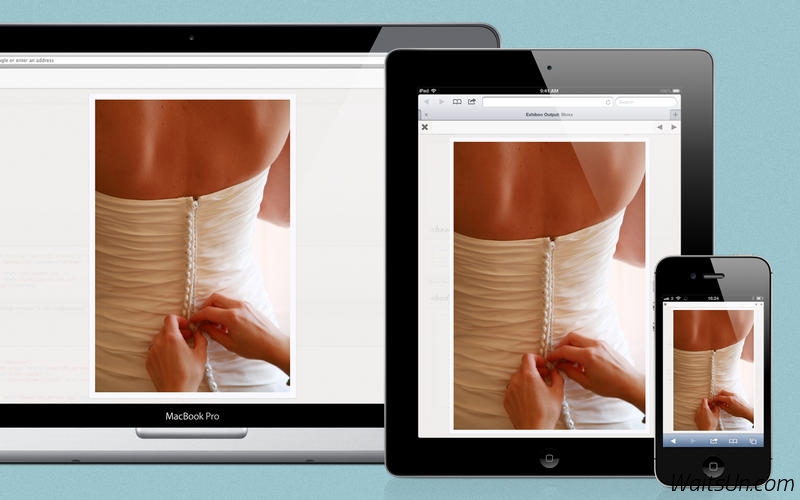 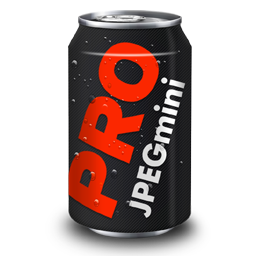 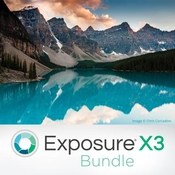 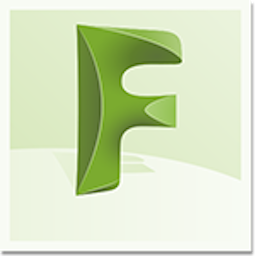 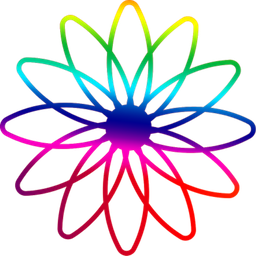 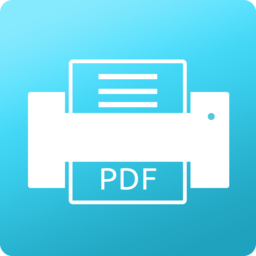 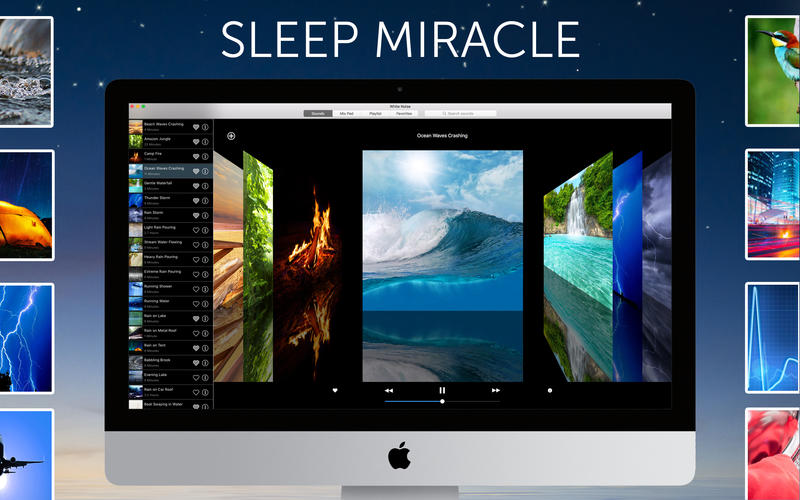 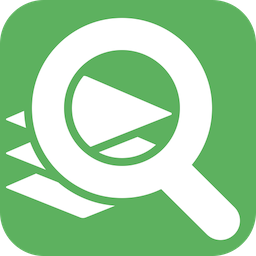 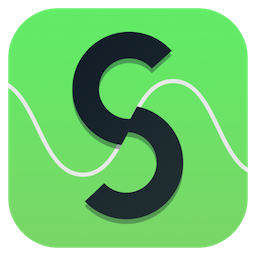 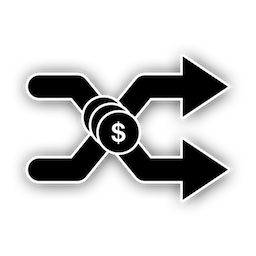