The new, more connected After Effects CC 2015 can make the impossible possible. Get powerful new features like a Live 3D Pipeline that brings CINEMA 4D scenes in as layers - without intermediate rendering. Share work directly from within the application and get access to new features the moment they're released. Your entire creative world, together in one place.

After Effects CC is part of Creative Cloud. That means you have access to all the latest updates and future releases the moment they're available. Sharpen your skills and master new tools with a rich library of training videos. And Creative Cloud is integrated with Behance, so you can share your projects and get immediate feedback from creatives around the world. 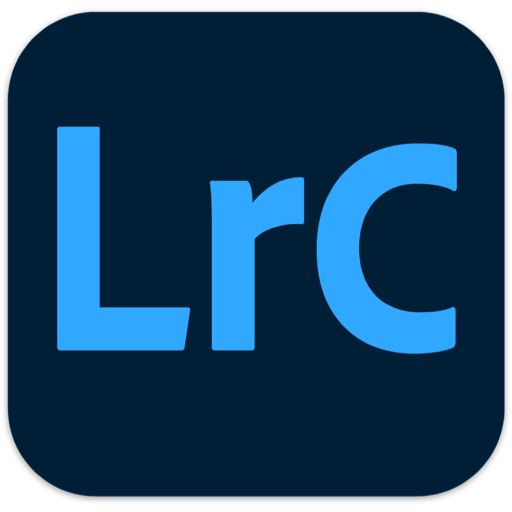 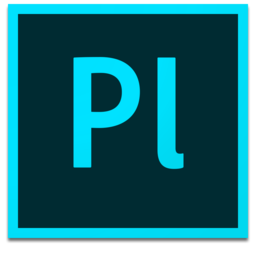 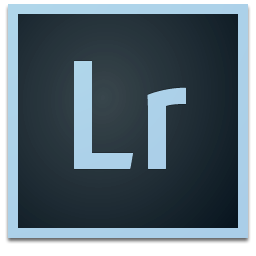 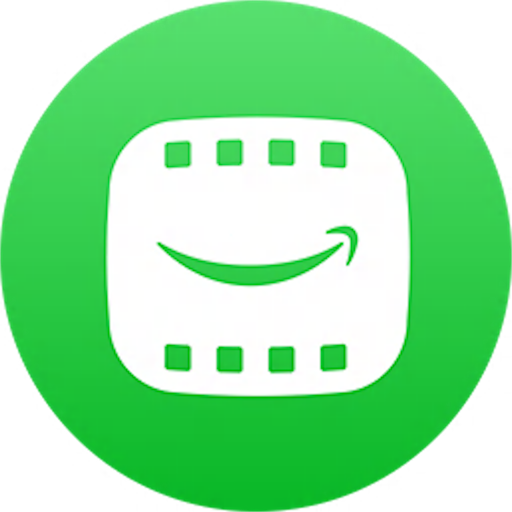 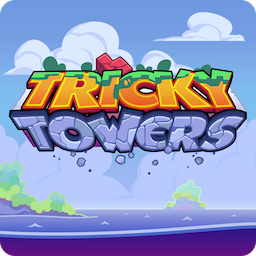 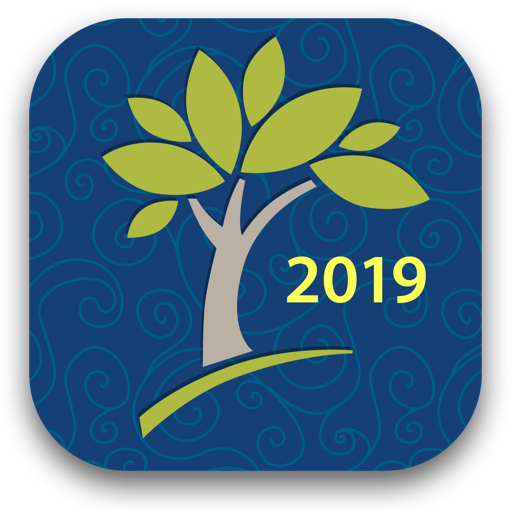 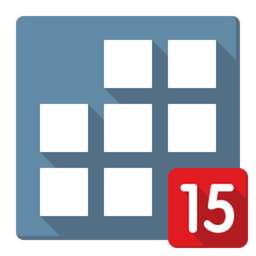 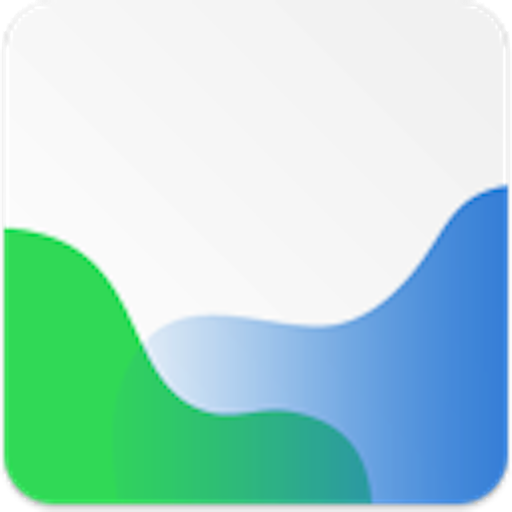 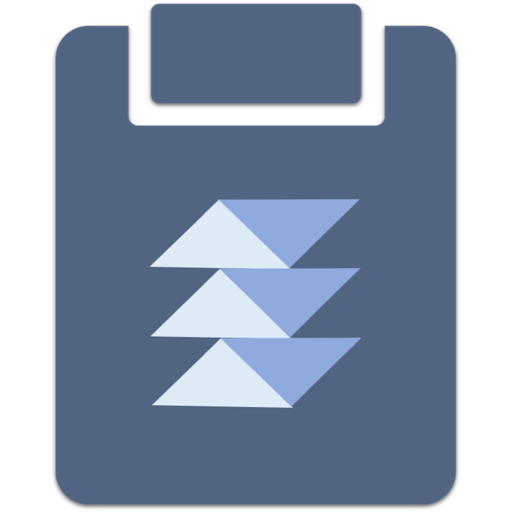 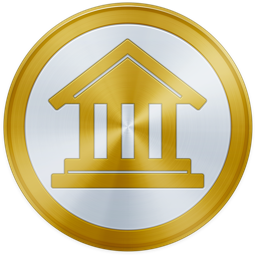